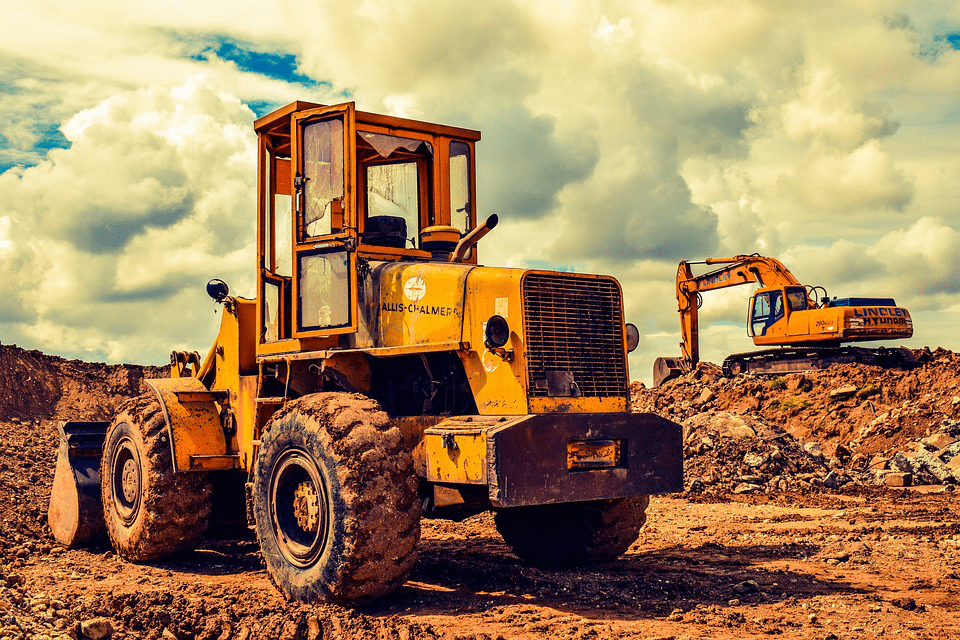 Posted at 19:42h in Articles by invtech
When it comes to power, there is nothing quite like hydraulic cylinders to do the heavy lifting. It is the engine that powers the industrial world and has helped create much of what we see around us—from bulldozers, dump trucks, to heavy lifters and maneuverable stadium lights. Hydraulic cylinders are found in almost every mechanical contraption involved in pushing and pulling.

Let’s have a look at the main differences between the two common types of hydraulic cylinders: Single acting and double acting.

A hose, pump, and cylinder form the basic body of a hydraulic cylinder. Each of these components is necessary or the system will not operate.

In a single acting hydraulic cylinder, the fluid applies pressure only on a single side of the piston. Because the hydraulic fluid is oil, it does not compress. This means that whenever a force is applied either through your hands, or a gas or electric pump, the cylinder shaft will extend. The oil is pumped by the force into the cylinder’s bottom port, allowing for jacking, pushing, and tensioning applications.

The advantages of using a single acting hydraulic cylinder lie in its ruggedness and simplicity. They are easier to maintain and with only one-directional force being applied, the piston rod is retracted with the help of a spring or external force. They are commonly used in light commercial and industrial applications.

In a double acting hydraulic cylinder, the hydraulic fluid is used to apply pressure on both sides of the piston rod. This allows for both extension and retraction without the aid of a spring or external force.

This type of cylinder has two connection ports (and so does the pump), one at the top and the other at the bottom of the cylinder’s body. By connecting hoses to both ports, the hydraulic fluid applies the desired stroke or pressure from the lower end of the cylinder. When the required pressure is achieved, the pump goes into a neutral position, holding the cylinder in place. Likewise, the pump generates the optimum pressure to pull back the extension and cause the rod to collapse back into its pre-extended phase.

The double acting cylinders strength lies in its control and maneuverability. Each cylinder has its own unique strengths and benefits based on the type of operations.

Whether it is single acting or double acting, we manufacture a wide range of custom built hydraulic cylinders based entirely on your specifications. Contact us now to place your order and obtain the highest quality hydraulic cylinders in the market.

Want to work with us?

Our solution based team is ready to support your organization and exceed your expectations.